I have three honorary doctorates from universities in England: an HonLLD from the University of Sheffield, 1996;  an HonDSc from Kingston University and St George’s, London, 2011; and a HonDUniv from Middlesex University, 2016.

I was made a fellow of the Queen’s Nursing Institute in 2009, and of the Royal College of Nursing in 2012 ’in recognition of an exceptional contribution to the advancement of the science and art of nursing’.

In 2008, readers of the magazine Nursing Times  voted me the sixth most influential nurse of the last 60 years.

I am equally proud of becoming the first honorary member of the Romanian Nurses Association in 1994. I helped nurses in Romania to revitalize the profession after the Ceausescu years, when all the country's nursing schools were closed down.

During my editorship of Nursing Times I was runner-up, Editor of the Year, British Society of Magazine Editors, 1997. Even better was winning Columnist of the Year (Business and Professional Magazines), Periodical Publishers Association, UK, 1999, a prestigious industry award. The pleasure was extra sweet because Will Self came second. And our chief executive sent me three cases of Cordon Rouge champagne. Those were the days... 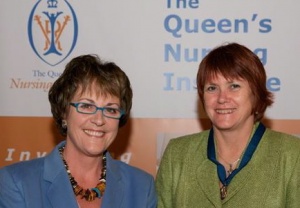 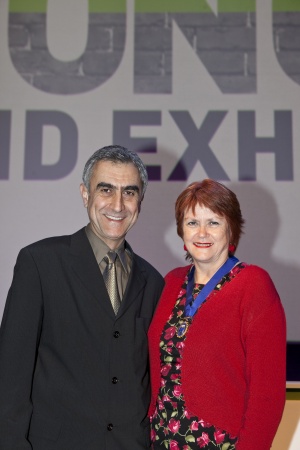